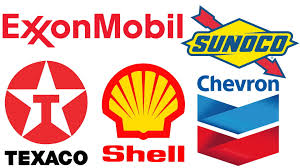 The National Iranian Oil Company (NIOC) announced Sunday that it will hold an international tender for the development of major oil field in southwest of the country.
By Friday. the tender will be held for the much-awaited development project of Azadegan oil field in the southwestern province of Khouzestan. Ali Kardor. the managing director of the NIOC. was quoted as saying.
Invitation letters have been sent to 29 international companies to submit their proposals. Kardor said. adding that the Shell. Total. CNPC. Sinioc. Lukoil. Pertamina. and OMV are among the companies to attend the tender.
According to the Iranian officials. the Azadegan field has oil-in-situ reserves of about 33.2 billion barrels and recoverable resources are estimated at about 5.2 billion barrels. It is one of the biggest oil field found in Iran in 1999.