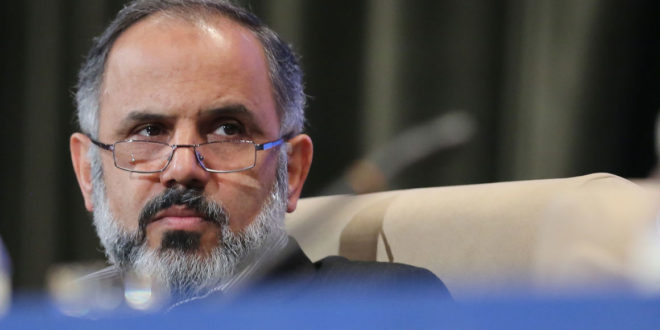 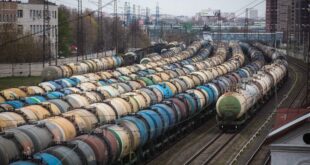 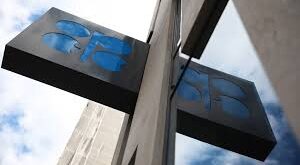 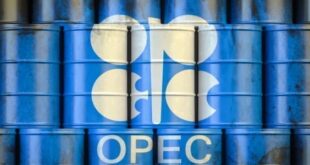 According to NIOC, Seyed Saleh Hendi, the director of NIOC’s exploration department, said all the basins were carefully studies and modeled by using state-of-the-art methods.

Sedimentary basins are places where subsidence of Earth’s crust has allowed sediment to accumulate on top of a basement of igneous and metamorphic rocks.

He said the department had completed studies and modeling of the Dezful and Abadan Plain sedimentary basins over the previous Iranian calendar year which ended on March 19.

According to Mr. Hendi, the same trend would be conducted by his department for other sedimentary basins of the country as such studies can guarantee success of exploration activities and diminish their risks.

He further announced plans to start drilling eight new exploration wells this calendar year of which 6 would be on land and 2 others would be spudded in offshore fields.

Furthermore, drilling of 5 wells which had started last year would continue as planned, he said.

The department also expects to have finished drilling of 8 exploration wells by the end of the current calendar year, he went on to add. Why 2023 is Likely to See much Higher Oil Prices