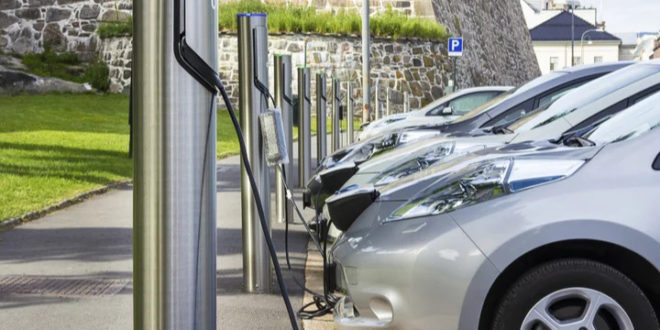 Coronavirus is convincing people to buy electric vehicles (EVs) with 45% of UK drivers claiming they would consider swapping their current car for an EV in the wake of the pandemic.

That’s according to a new poll conducted by Venson Automotive Solutions, which reports the current lockdowns around the world and the radical improvement on air pollution as a result of the demobilisation of transport have a positive impact on people’s awareness of the benefits to the environment.

As a result 17% of the respondents said that their interest in buying an EV had been reinforced by the new scientific data, 26% confirmed they intend to become an EV driver in the next five years and nearly 20% of those noted their next car would be battery powered.

The survey also reveals that the public would like to see more done by government and businesses to expedite the take up of EVs once the UK has recovered from the Covid-19 crisis.

The majority, 62% of them would like to see further investment in the charging infrastructure, while the 38% of them supports the introduction of more Clean Air Zones in cities and new legislation that encourages businesses to move to fully electric company car or commercial vehicle fleets in the next five years.

Alison Bell, Marketing Director at Venson Automotive Solutions, said: Reducing emissions has been a hot topic and a clear government, business and personal target for several years now but still the growth of EV ownership has been slow.

This is despite evidence that transport is responsible for 23% of global emissions and driving petrol and diesel-fuelled vehicles contribute 72% of the transport sector’s greenhouse gas emissions.