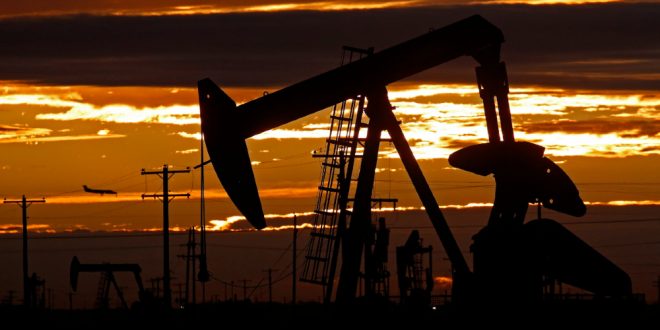 Oil analysts and economists believe that $70 a barrel is a more realistic outlook for Brent Crude prices for the rest of the year than $80 oil, as COVID variants and the geopolitics of oil will continue to be a source of volatility on the market, the monthly Reuters poll showed on Friday.
Brent Crude prices are expected to average $68.76 a barrel this year, 38 analysts and economists who took part in the Reuters poll said. The forecast from end-July is higher than the June estimate in the same poll, where analysts had predicted Brent Crude prices averaging $67.48 per barrel in 2021.
So far this year, Brent prices have averaged $66.57 a barrel. Early on Friday, the international benchmark traded at $76.21 at 9:30 a.m. EDT, up by 0.21 percent on the day.
Analysts do not rule out Brent prices overshooting to $80 and higher in the coming months, according to the Reuters poll. But they generally do not believe this price would be sustainable as it would slow the demand recovery from price-sensitive oil importers. It would also provoke a reaction from the OPEC+ producer group, which doesn’t want oil prices so high that it would discourage buyers.
Carsten Menke, an analyst with Julius Baer, told Reuters:
“The wax and wane of COVID-19 waves will have more of an influence on sentiment rather than supply and demand fundamentals during the rest of the year, as we do not expect politicians to impose hard and broad-based lockdown measures anymore.”
The analysts polled by Reuters believe that the global economic recovery and the return of Iranian barrels now most likely postponed to 2022, if at all, will support oil prices. However, resurging COVID variants are set to cap gains, even though governments are not expected to impose lockdowns on the scale they did in the spring of 2020.