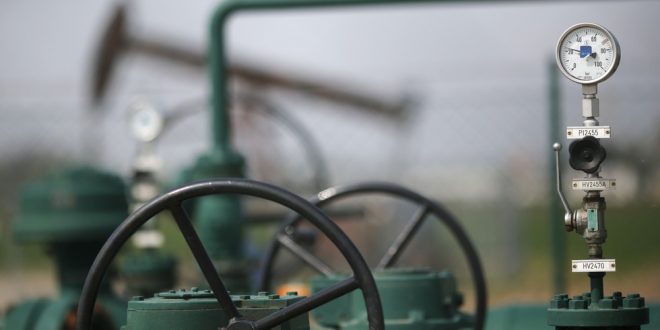 U.S. crude stockpiles fell by less than expected last week at time when investors are fraught with worry about the demand outlook as surging Covid-19 cases, particularly in China, have dented travel demand.
West Texas Intermediate, the benchmark gained 3% to $68.50 a barrel on the news, after settling up 2.7% at $68.29 a barrel.
U.S. crude inventories decreased by about 816,000 barrels for the week ended Aug. 6. That compared with a draw of 879,000 barrels reported by the API for the previous week. Economists were expecting a draw of about 1.01 million barrels.
The API also showed that gasoline inventories declined by about 1.1 million last week, compared with a 5.8 million draw in the prior week, and distillate stocks increased by about 673,00 barrels.
The official government inventory report due Wednesday is expected to show weekly U.S. crude supplies declined by about 1.3 million barrels last week.