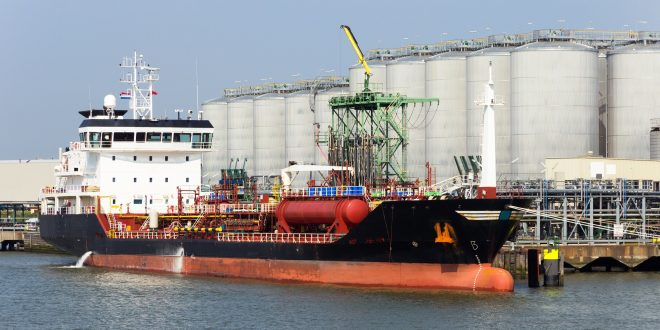 Amid the continued rally in oil prices, Saudi Aramco raised its official selling price for crude exported to Asia, with its flagship Arab Light cargos for March up by $0.60 per barrel to a total $2.80 per barrel premium over the benchmark.
According to Bloomberg, this is the highest price for Arab Light since March 2020, just before the pandemic struck, devastating demand and with it, prices.
Oil prices right now are at the highest in years, with Brent crude touching $94 per barrel in Asian trading today and West Texas Intermediate trading at over $92 per barrel for the first time since 2014.
This week, however, reports that the United States and Iran might be nearing a deal on Iran’s nuclear program and U.S. sanctions caused fluctuations in oil prices. If Iran sanctions are lifted, there will be more barrels coming into global markets legally.
However, State Department officials have cautioned against premature optimism as there is still work to be done during the negotiations that resume today in Vienna.
Overall, according to commodity analysts, the sentiment about oil remains bullish because of the tight supply situation, especially after the OPEC+ meeting last week, at which the cartel decided to stick to its original output addition plan, despite growing demand.
“The market tone remained bullish, with investment bankers predicting Brent hitting $100 a barrel and global supply continuing to be tight with OPEC+ not reaching their output targets and the United States not raising output much,” the chief analyst of Japanese Fujitomi Securities told Reuters earlier today.
Kazuhiko Saito added that some traders were wary of the upcoming U.S.-Iran negotiations and did not expect a quick deal, which added to upward price pressure for oil.
Since the start of the year, crude oil benchmarks have gained about 20 percent, and expectations are that Brent crude will hit $100 per barrel before this year’s end.