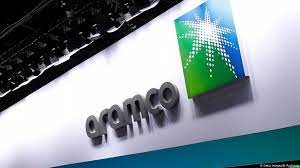 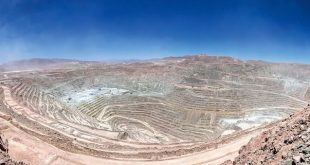 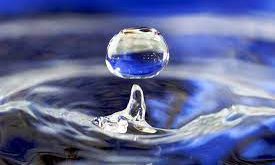 Evidence shows that biased media outlets will always exist when it comes to news about Saudi Arabia.
The announcement of a $12.4 billion deal to set up a new unit called Aramco Oil Pipelines Company was reported unconstructively by some global news media as Saudi Aramco selling its assets, taking this step as part of a bid to monetize its assets to pay down debt, maintain its dividend payments, fund planned investments, and support the government’s national economic reform and investment initiatives.
Some reports also stated that the move may jeopardize Riyadh’s plans for economic diversification laid out in the Vision 2030 plan. Many readers focused only on the point of leasing and then renting, completely neglecting to analyze this strategic initiative from its various angles. There are three main angles that we must pay attention to when we consider this news:
1. Governance: Saudi Aramco, now a listed company on the Saudi Stock Exchange (Tadawul), is fully committed to rehabilitating its operational and investment tools in a manner consistent with the requirements of the Kingdom’s Vision 2030 and the international market. On top of this, it has deepened its governance and raised the level of operational transparency, in addition to boosting its balance sheet. This move will certainly further strengthen Aramco’s resilience, agility and ability to respond to changing market dynamics.
2. Maximizing the return on investment for shareholders: Some media outlets argued that Aramco investors might not be happy. Actually they will be much happier as the newly formed company will strengthen the optimization program. This will help maximize returns for shareholders and maximize the value of shareholders’ investments by deriving profitable companies from within it. As usual, we will hear various criticisms as we heard in the years before the Aramco IPO. However, once the new company is formed, we will find the same critics rushing to invest in it.
As for some international newspapers that criticized the move and said it will not please Aramco’s investors, they must stop using this broken phonograph disc that they used feebly in the years before the Aramco IPO. The world is changing and its level of vision is beyond that of many analysts’ typical agendas. The world is seeing the opportunities in the Kingdom, which are generated from the Saudi Vision 2030 programs, with absolute clarity.
3. Aligning with the Kingdom’s Shareek investment program: The newly formed Aramco company will capitalize on new opportunities and align strategically with the Kingdom’s recently launched Shareek investment partner program with multiple benefits. Saudi Aramco tops the list of major companies in the Kingdom that will contribute to the program, a partnership between the state and the private sector.
Finally, it is worth noting that the Shareek program will result in the creation of many listed companies that will contribute to the creation of quality jobs for citizens, especially for a company such as Aramco Oil Pipelines Co.
We may recall how the Trans-Arabian Pipeline (Tapline) contributed to the revival and development of many towns in the northern part of the Kingdom. The Aramco oil pipeline network will be a regional and global infrastructure asset that will be critical to the local, regional and global economy as many new pipeline routes might be introduced in the region that will be greatly beneficial to all Arabian Gulf oil-producing states. 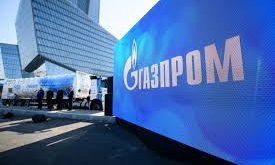