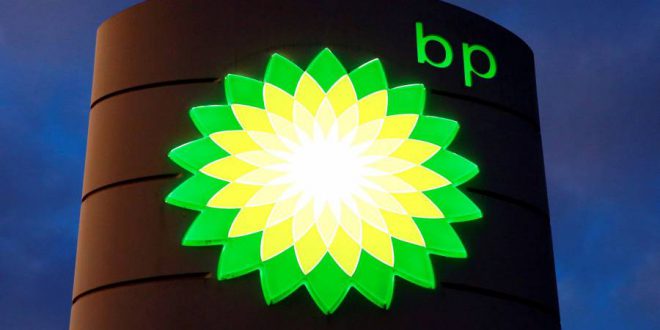 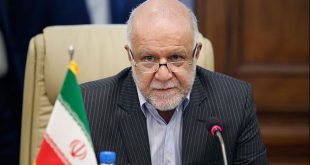 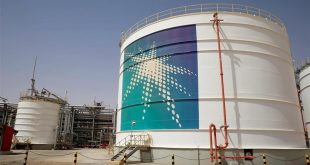 Novak: No Decision yet to Extend Record OPEC+ Cuts

A growing number of oil and gas companies are trumpeting plans to cut their greenhouse-gas emissions amid mounting pressure from investors, policymakers, and a public concerned about climate change—or the financial risks it poses to the sector.
In the latest move, BP announced its “ambition” on Wednesday to eliminate emissions from its operations, as well as from the oil and gas it directly extracts, by 2050. That would add up to more than 400 million metric tons of annual carbon dioxide emissions.
“It directly addresses all the carbon we get out of the ground,” just-appointed CEO Bernard Looney said in a statement.
The company says it will provide greater detail on the plan in September, but Looney did say during a press conference that it will entail gradually reducing BP’s fossil fuel production.
Achieving these targets would also require a major shift to clean energy sources, and likely planting trees or other methods of absorbing carbon dioxide from the air. Any remaining users of BP’s oil and gas products in 2050 would have to install systems for capturing emissions from their plants, factories, or vehicles.
Renewable sources like wind, solar, and biofuels currently only represent a tiny fraction of the company’s operations or investments.
There is still one emissions gap in the plan. BP will only strive to halve the “carbon intensity” of the oil or gas that other companies produce, but which it purchases, processes and resells. (Carbon intensity refers to the level of emissions per unit of energy.)
As Bloomberg notes, only Repsol’s emissions targets seem to go further than BP’s at this stage, among the major oil and gas firms. In December, the Spanish company announced plans to fully decarbonize by 2050, including any emissions produced when customers use its products.
By way of comparison, Royal Dutch Shell has said it would cut the emissions intensity of its products 20% by 2035 and about 50% by 2050. France’s Total announced plans to cut emissions from its operations and energy use by at least 6 million metric tons of carbon dioxide by 2025.
Other parts of BP’s plan include increasing investments outside of oil and gas; creating new business divisions focused on things like innovation and low-carbon energy; and installing monitors to detect leaks of methane, an especially potent greenhouse gas, at its sites. (BP is one of the world’s largest producers of natural gas, which is primarily made up of methane.)
But ultimately, the energy sector still needs to cut emissions much faster to avoid dangerous levels of climate change.
An analysis by Carbon Tracker in November found that major oil and gas producers need to slash collective production 35% by 2040—and some as much as 85%—to achieve the core goal of the Paris climate agreement: preventing global temperatures from soaring past a disastrous 2 ˚C of warming. Instead, the sector continues to pour hundreds of billions of dollars into projects to tap into new reserves of fossil fuels.

Oil prices hit a four-month high on Thursday, pushed higher by supply restrictions and a …