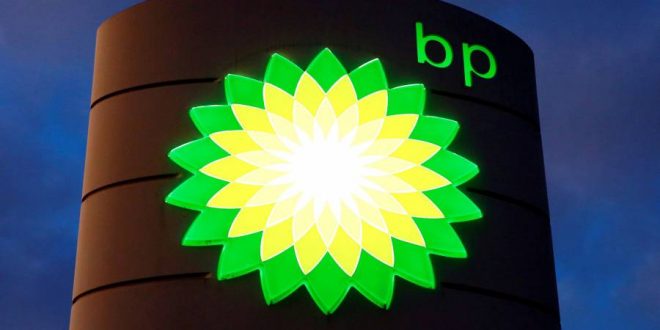 BP has announced the sale of its London head office to Hong Kong investment firm Lifestyle International for £250m ($332m).
The British oil giant also agreed to lease its 1 St James’s Square property in central London back from Lifestyle International for two years, saying the deal would give it the opportunity “to reimagine how and where a reinvented BP should be headquartered.”
BP moved into the premises in 2002 after acquiring it from Ericsson for a reported £110m.
It is the latest string of disposals for BP, which is aiming to sell $25bn of assets by 2025 amid a restructuring that pushes the business into low-carbon energy.
The company, led by chief executive Bernard Looney, has already divested or agreed a deal on half of its target, as it seeks to reduce its debt.
In August, it was reported that BP was hunting for a buyer for its London office, as the pandemic changed work patterns.
At the time the property was expected to fetch up to £300m. The sale announcement is £50m short of the predicted value.
Earlier this year, Looney said that the FTSE 100 company will move to a more “hybrid work style”, balancing home and office working.
BP employs 6,500 staff across its offices in London and in Sunbury-on-Thames in Surrey.
Last week, the oil giant announced it was teaming up with Danish wind power group Orsted on a green hydrogen project in Germany.
The project is planning to build a renewable energy plant, including a 50 megawatt (MW) electrolyser, at the Lingen refinery, harnessing power from the North Sea to split water into hydrogen and oxygen.
The move would replace 20% of natural gas-based hydrogen at the plant.