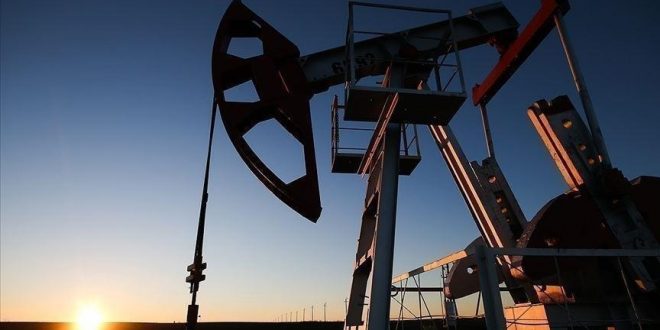 Oil prices have fallen to a two-week low, dipping below $100 on fears of the further demand consequences of a COVID-19 lockdown in China that has sparked bearish sentiments in markets, despite a Russian oil decline and declining U.S. inventories.
Brent was at $99.89–down some 5%–on Monday at 11:50am EST, while WTI was trading at $95.67, down 6%.
Over the weekend, China intensified lockdown efforts, which had earlier centered primarily on Shanghai, but have now spread to the capital Beijing. Investors are now concerned that increased restrictions will be put in place and that more cities will be affected.
One of Beijing’s largest districts saw 11 new cases in a single day, prompting residents to make a run on supplies in case of a lockdown there, CNN reported. The authorities also announced mass testing for all people in the district, further adding to the sense of panic, with more districts being added to the plan by early Monday afternoon EST.
New COVID-19 deaths have now tripled in Shanghai, with reports of metal barriers being erected in some districts to help containment.
The lockdowns, which now look set to intensify, are causing supply chain issues, port congestion and factory closures, resulting in a sell-off of Chinese stocks.
Mainland China stocks plummeted more sharply than they have in two years, according to the South China Morning Post.
China continues to be a key concern for the oil market,” said analysts at ING, in a note carried by Investing.com. “The Covid situation in China appears to be moving in the wrong direction with Beijing seeing a spike in cases over the weekend. China’s zero-covid policy means that oil demand will be taking a hit as authorities try to bring the outbreak under control.”