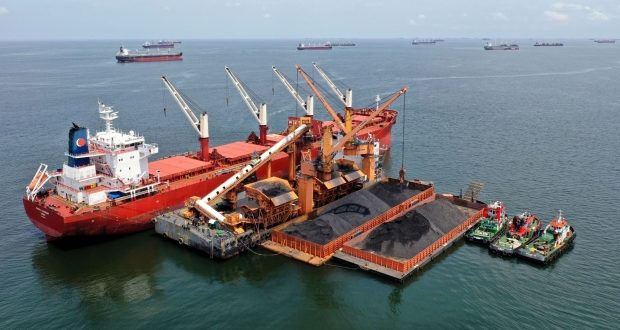 China will work toward having 80% of its total energy mix from non-fossil fuel sources by 2060 and 1,200 GW of solar and wind generation capacities by 2030, according to a high-level policy framework for achieving peak carbon and carbon neutrality, published by the State Council, the country’s highest executive body, on Oct. 24.
This is the first time China has unveiled the 80% non-fossil fuel target, which implies a renewables-dominated future electricity network that will require a complete overhaul of its existing planning, storage, and distribution system based on coal- and gas-fired generation.
China’s new commitments will influence negotiations at the upcoming UN Climate Change Conference in Glasgow, and also form the basis of a domestic roadmap for its climate goals.
The policy emphasized that China’s right to economic development must be protected, and the bottom line of common but differentiated responsibilities for developed and developing countries must be guaranteed, which has been a hard negotiating point in previous conferences.
The key targets were proposed in the policy framework covering energy and emission intensities, energy consumption mix, and renewable installation capacities.