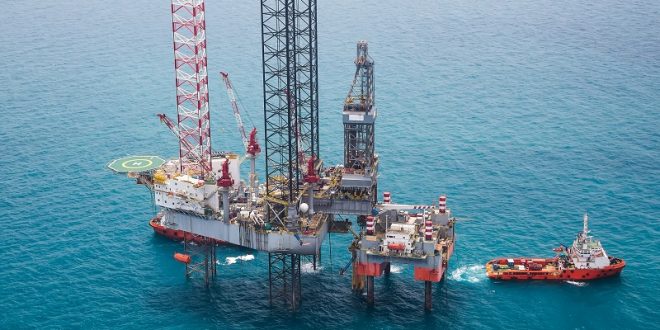 China has agreed with the United States to release crude from its strategic reserves around the Lunar New Year holiday on February 1, as part of the broader U.S.-led effort for strategic releases to bring oil prices down, sources with knowledge of the talks told Reuters on Friday.
“China agreed to release a relatively bigger amount if oil is above $85 a barrel, and a smaller volume if oil stays near the $75 level,” one of the sources told Reuters, without offering additional details about the amount to be released.
China will be celebrating the Lunar New Year with an official holiday between January 31 and February 6, and the crude oil release is set to take place around that time, Reuters’ sources said.
U.S. President Joe Biden said at the end of November that the Department of Energy would release 50 million barrels of oil from the Strategic Petroleum Reserve (SPR) in a bid to lower high gasoline prices in a coordinated effort with other major oil-consuming nations. The SPR release from the United States will be carried out in parallel with other major energy-consuming nations, including China, India, Japan, South Korea, and the UK, the White House said at the time.
A day later, China said that the volume of the expected Chinese release of crude from its state reserves would be decided according to the country’s actual needs, and declined to comment if it would be releasing crude in the coordinated effort led by the United States.
At the end of 2021, Japan and South Korea said they would soon offer oil from their strategic reserves. Japan said it planned to auction in February 629,000 barrels of crude oil from its national reserves as part of a U.S.-led effort by oil-consuming nations to lower prices. Japan’s announcement of a government tender followed closely news from South Korea, which had said a week earlier it would release 3.17 million barrels of its oil reserves in the first quarter of 2022 as part of the coordinated reserve releases.