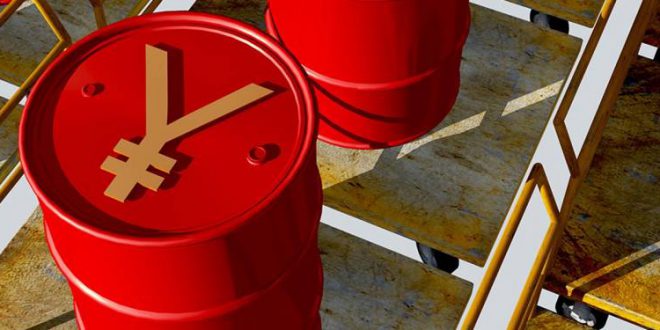 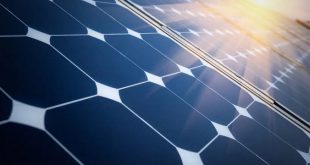 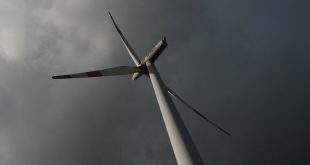 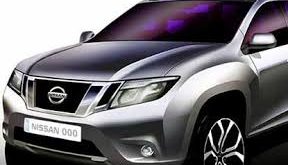 China started this week building a mega petrochemical and refining complex in east China’s Shandong province, local state media reported, four months after the $20 billion project received state approval.
The Yulong project to be built in Yantai, Shandong, China’s hub for independent oil refineries, consists of a 400,000-barrel-per-day oil refinery and a 3-million-tonne-per-year ethylene plant, Reuters reported in June.
The project is one of nearly 500 key industrial projects that started construction in Shandong province last week with total investment of 544.7 billion yuan ($81.26 billion), the newspaper reported.
The report did not provide further detail about the financing for the project or when the construction be will completed.
The complex, with investment led by private aluminium smelter Shandong Nanshan Group, adds to China’s recent wave of petrochemical investments, which have been led by the private sector and drawn global giants such as BASF BASF.DE and Exxon Mobil XOM.N to build complexes in the world’s top petrochemical consumer and importer. 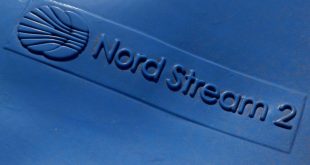