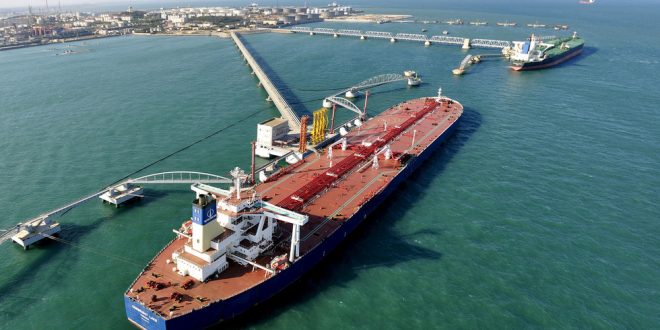 Entering November, northern Xinjiang was hit by the first widespread cold wave and heavy snow this winter, with gas consumption of enterprises and residents along the West-East Gas Pipeline increasing. The Hutubi gas storage has stepped up efforts to develop new capacity as well as exploring the potential of old wells, in order to promote energy conservation and greenhouse gas emissions reduction.

The storage, which is expected to supply 2.38 billion cubic meters of natural gas during this winter, will relieve the tight gas supply in northern Xinjiang and guarantee the smooth operation of the West-East Gas Pipeline, analysts said.

In order to prepare sufficient resources for the upcoming winter, CNPC’s Xinjiang oilfield began the gas injection in the Hutubi storage on March 18. Six months later, the injection project was completed with over 180 million cubic meters of natural gas, and the ninth round of gas extraction started on November 8.

At present, the cumulative volume of gas injection and extraction from the 13 natural gas wells in Hutubi has exceeded 10 billion cubic meters, with three new wells expected to be put into operation in December, with a maximum daily gas extraction capacity of 30 million cubic meters which can guarantee the daily gas consumption of 60 million households and benefit nearly 200 million residents across the country

Previous Iraq doesn’t have Expectations about Outcome of OPEC+ Meeting
Next Will Rivian become the next Tesla?