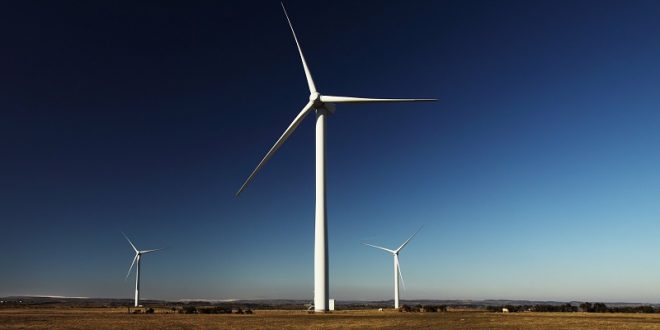 A majority of Danish MPs has agreed on measures to massively boost renewables production by 2030, while also phasing out natural gas for residential heating by 2035, the government said over the weekend.
The deal would pave the way for a five-fold increase in offshore wind capacity to 12.9 GW by 2030 and a quadrupling in annual output from onshore wind and solar farms to 50 TWh, it added in a statement.

It would also ban the use of natural gas in residential heating by 2035 and ask district heat suppliers to gradually phase out gas from heat production.

“With this agreement, Denmark will be a green powerhouse for Europe,” said energy and climate minister Dan Jorgensen in a statement, adding the deal would not only meet future climate targets but also help the EU cut its dependence on energy imports from Russia.

Green transition
The Nordic country is in the midst of a green transition that could see power demand more than double from the current 32 TWh/year by 2030, due to electrification of transport and manufacturing industries, as well as establishing energy-intensive data centres and hydrogen plants.

The deal was largely in line with proposals presented from the minority Social Democrat government earlier this month.