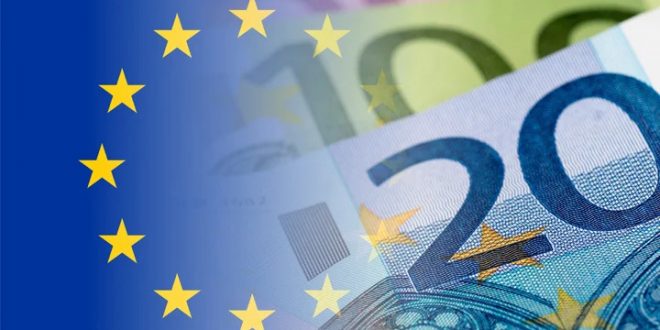 A fund in Italy dedicated to energy efficiency projects has received financial backing from the EU totalling €39.9 million (£36m).

The European Investment Bank (EIB) says FIEE SGR will extend its range of action to the rest of the EU through the latest fund, investing not only in service companies but also in equipment manufacturers, with a focus on smart cities, energy communities and renewable energy.

EIB Vice President Dario Scannapieco said: Italy has a lot to gain from investments in energy efficiency, as well as from the small-scale renewable energy projects that the fund will target. Furthermore, FIEE’s attention to projects in low carbon mobility, smart cities and digitalisation are a signal that this kind of investment is not only needed but nowadays also makes economic sense.

Mr Conti added: “FIEE SGR represents a successful experience gained through the profitability of its investments in a segment of the real economy characterised by the efficient and sustainable use of energy. We are very pleased with the path we have taken, accompanied by our investors who appreciate not only the positive financial returns but also their anti-cyclical nature and resilience to extreme exogenous events such as the recent COVID-19 pandemic.

In the current highly complicated macroeconomic environment, energy transition plays an even more crucial role than it did before.