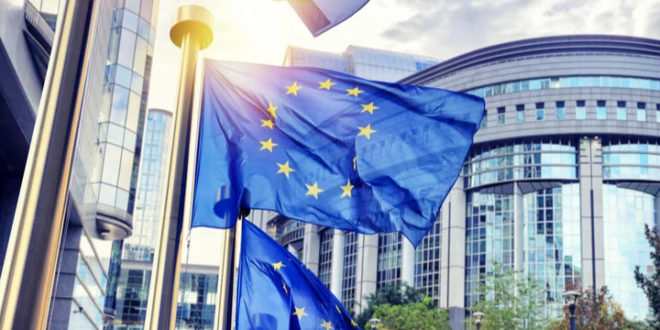 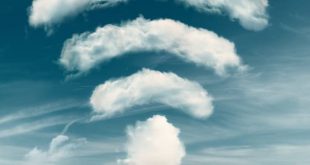 Wireless Power will be a Game-Changer for Green Energy The European Commission has approved all requests made by 18 Member States for support with the preparation of their climate-neutral transition plans.

It says each Member State will have access to funding from the Just Transition Mechanism, part of the European Green Deal Investment Plan, which will mobilise at least €100 billion (£87bn) of investments.

The funds will support the regions most impacted by the transition towards a climate-neutral economy and help those that have less capacity to deal with the challenge.

The approval of Member States’ requests follows a call launched by the European Commission at the end of February under the Structural Reform Support Programme.

Elisa Ferreira, Commissioner for Cohesion and Reforms, said: Our work on delivering the European Green Deal continues. Climate change remains a reality. Fighting it is as pressing as before. The Commission is strongly backing Member States to ensure a just transition in all European regions.

This support under the Structural Reform Support Programme is an important step – it will help to establish transition plans and allow Member States to benefit from the Just Transition Mechanism, making sure the transition towards a green economy happens in a fair way, leaving no one behind. 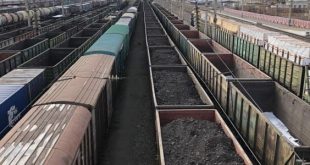