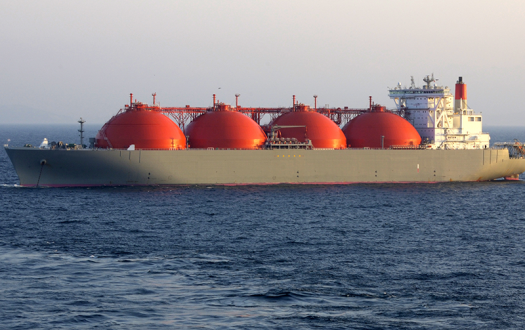 The European Union will look into an option for member states to jointly buy natural gas as the bloc considers ways to protect itself against surging energy prices, according to a draft document.
The European Commission will this week publish a “toolbox” of measures that European Union countries can take to respond to soaring energy prices, in response to calls from some counties for an EU response to record-high gas and electricity prices.
A draft of that toolbox document said the commission would look into the possible benefits of EU countries jointly buying natural gas – an idea proposed in recent weeks by governments including Spain.
Countries could collectively purchase gas to form a strategic reserve, the document said, adding that participation in such a scheme would be voluntary.
European electricity and gas prices have rocketed this year as tight gas supplies have collided with strong demand in economies recovering from the COVID-19 pandemic.
Many member states have responded with national measures such as price caps and temporary reductions in fuel or electricity taxes.
The draft toolbox, which could change before it is due to be published on Wednesday (13 October), confirmed such measures are allowed under EU law and said they could be partly funded by revenues that national governments collect from the EU carbon market.
Not all countries want an EU response to the energy price spike. Germany and the Netherlands have warned against market intervention, while Belgium has said it doubts joint gas buying would fend off soaring prices.
For its part, Hungary has recently signed its own long-term deal with Gazprom and reportedly Bulgaria is to follow suit. In the new deals Russia makes sure the entry point of gas is no longer on a route via Ukraine.
Governments can also use cash from the EU budget and its COVID-19 recovery fund to renovate buildings to use less energy and help reduce consumers’ heating bills, the draft document said.
In the longer term, the commission has said the most effective defence against surging gas prices is to shift to renewable energy generation and reduce countries’ exposure to the fluctuating price of imported fossil fuels.
The draft toolbox said the commission would issue guidance next year to help speed up permitting for new renewable energy projects.
On the initiative of Poland, joint gas buying from Russia has been discussed by EU heads of state and government since 2015.