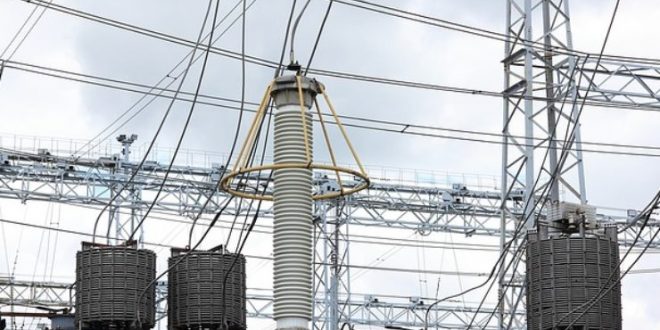 Sweden started an oil-fired reserve power plant after Poland said it needed help from its neighbours to meet soaring electricity demand as freezing weather has spread across Europe.
It’s the latest chapter in the scramble by European countries to secure adequate supplies in the midst of plummeting temperatures and soaring oil and gas prices.
The plant in Karlshamn, which is part of a winter reserve, was ordered to start after Poland asked for assistance to cover a deficit of as much as 1,700 megawatts for some hours yesterday, the Swedish grid manager said in a statement. The two countries are connected by a 600-megawatt direct link.
System operators in Germany, Lithuania and Ukraine also answered the call for emergency assistance, Polish grid manager PSE said by email. The shortage was due to low wind and “emergency and repair shutdowns of number of thermal generating units,” it said.
Energy crunch
Europe’s energy crunch saw the Karlshamn facility – usually the last reserve in the Swedish power system – already pressed into service in September after record power prices spilled over into Scandinavia.
However, Sweden is also involved in an energy spat with Norway. Sweden is blocking its neighbour from using its grids to transfer power from producers throughout the region. That’s angered Norway, which in turn has cut flows to Sweden.
The dispute has built up around the use of cross-border power cables, which are a key part of Europe’s plans to decarbonise since they give adjacent countries access to low-carbon resources such as wind or hydropower. The electricity flows to wherever prices are higher – without interference from grid operators – but in the event of a supply squeeze, flows can be stopped.