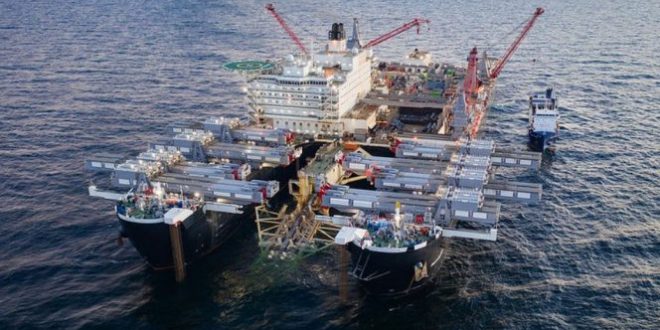 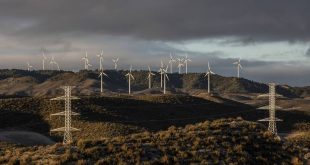 As far as Germany is concerned, the Nord Stream 2 gas pipeline under construction makes sense in terms of energy security and it is unrealistic to view it as a lever of influence on Russia, German Foreign Minister Heiko Maas says in an interview posted Monday on the German news portal T-online.
“Based on our assessment, just like before, Nord Stream 2 makes sense from the point of view of energy policy. Of course, this project should not be considered independently of Russia’s behavior. At the same time, Nord Stream 2 is far more often advertised as a kind of a magic pill to bring Russia to reason. However, this does not match reality given that Europe simultaneously buys Russian gas via Ukraine and Turkey, and the US purchases huge volumes of oil from Russia,” Maas pointed out.
German officials have repeatedly noted that they deem the completion of Nord Stream 2’s construction as essential. Berlin views this project as an economic one. Yet, the German cabinet is still insisting on one political aspect: that Ukraine should keep its transit role after the pipeline is commissioned.
Germany is now abandoning coal and nuclear energy. To make the transition to renewable energy sources painless for industry, the country needs more gas.

As of March 1, the Nord Stream 2 gas pipeline was 95% completed, with about 121 km of pipes that still needs to be laid.