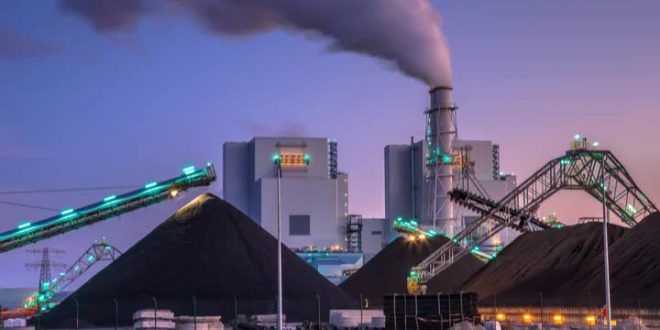 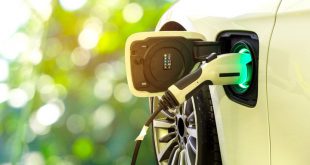 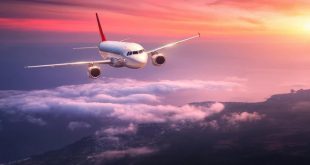 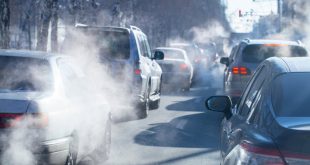 Electricity generation from coal fell 3% in 2019, which led to a 2% fall in carbon dioxide emissions from the power sector, according to climate think tank Ember.

The survey has shown that both coal-fired electricity generation and carbon dioxide emissions saw the biggest falls since 1990. It says although coal collapsed in the EU and the US, Chinese coal generation rose and for the first time it was responsible for half of global coal generation. The carbon intensity of global electricity is now 15% lower than in 2010.

Analysts also found wind and solar generation rose by 15% in 2019, generating 8% of the world’s electricity.

Dave Jones, Ember’s Electricity Analyst, said: The global decline of coal and power sector emissions is good news for the climate but governments have to dramatically accelerate the electricity transition so that global coal generation collapses throughout the 2020s.

To switch from coal into gas is just swapping one fossil fuel for another. The cheapest and quickest way to end coal generation is through a rapid roll-out of wind and solar. The EU leaps out with 18% of electricity now coming from wind and solar, but with the US on 11%, China at 9% and India at 8% – the race is on. 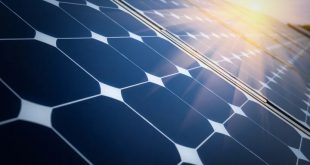