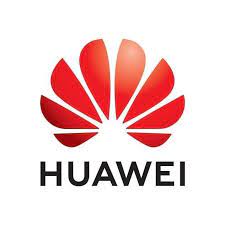 The contract was announced at the Global Digital Power Summit 2021 in Dubai, UAE.

This 1300 MWh off-grid energy storage project is the largest of its kind in the world and represents a milestone in the global energy storage industry.

The Red Sea Project has been listed in the Saudi Vision 2030 as a key project. Its developer is Acwa Power, and the general contractor of EPC is SEPCOIII. Located on the Red Sea coast, Neom is also known as the city of the future, powered entirely by renewable energy. It will lead a new way of life and drive new economic growth, as resources such as oil are increasingly depleted.