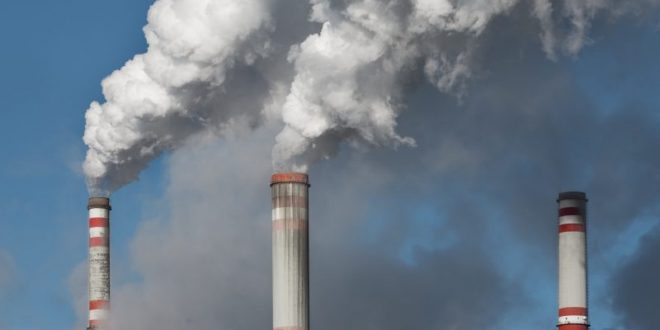 IEA: China Ending Construction of Coal Plants abroad may Cancel up to 190 GW of Projects

The International Energy Agency (IEA) has noted the significance of China promising to stop constructing coal plants in foreign countries, saying it could result in cancellation of coal projects with a total capacity of as much as 190 gigawatt (GW).
Speaking before the UN General Assembly in September, Chinese President Xi Jinping said that Beijing will not pursue new coal-fired power projects in developing countries around the world.
“China’s announcement of an end to support for building coal plants abroad is potentially very significant: it could lead to the cancellation of up to 190 GW of coal projects that are built in the APS [Announced Pledges Scenario],” the IEA said in its World Energy Outlook 2021 report.
The report was issued ahead of the UN Climate Change Conference, or COP26, which will take place in Glasgow from October 31 to November 12. The UN climate conference, which was cancelled last year because of the COVID-19 pandemic, will seek to speed up the implementation of the groundbreaking Paris Agreement that aims to bring annual global temperature increase to under 1.5 degrees Celsius.
The document predicts the future of energy and emissions in accordance with three scenarios, one of which is Announced Pledges Scenario, which assumes that all countries around the world will honour their climate commitments in full and on time.