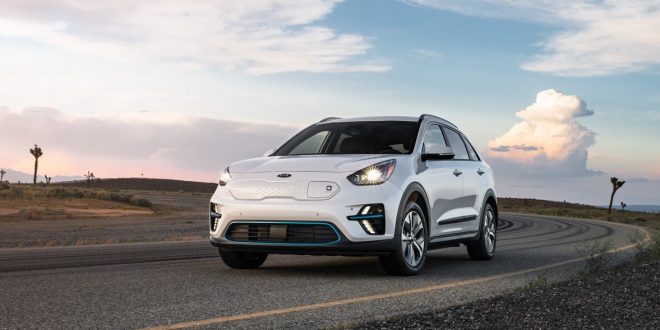 Global EV sales grew 41% last year, but must accelerate even faster to meet climate and energy goals, the International Energy Agency said Thursday.
Under current trends, 145 million EVs, including cars, trucks, and busses, will be on the world’s roads by 2030, approximately 7% of the total fleet.
That is less than two-thirds of the 230 million EVs the IEA says are needed to meet its Sustainable Development Scenario, which is roughly aligned with the Paris Agreement goals.
After a record 3 million EVs were bought last year, there are now 10 million electric cars on the road, with another million e-vans, trucks and busses.
“Governments should now be doing the essential groundwork to accelerate the adoption of electric vehicles by using economic recovery packages to invest in battery manufacturing and the development of widespread and reliable charging infrastructure,” IEA executive director Fatih Birol said in a statement.
The Biden administration has sought to build a national EV charging network as part of its infrastructure plan and President Biden touted the opportunity to employ union electricians to install 500,000 EV charging stations across the country during his address to a joint session of Congress Wednesday evening.