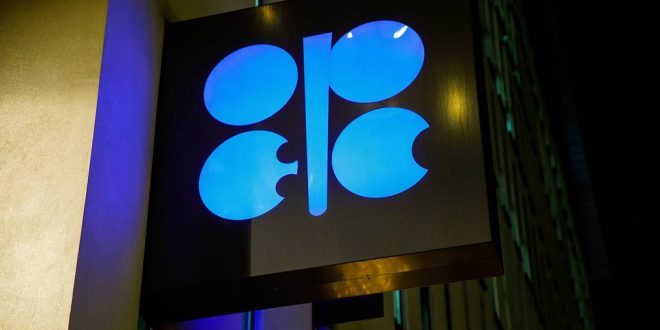 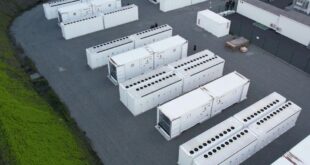 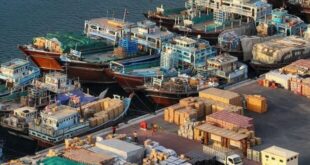 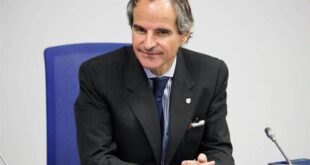 The International Energy Agency on Friday raised its forecast for world oil demand in 2022 but warned of a “chronic” failure by OPEC and its allies to meet their output targets.
The 13 members of the Saudi-led Organization of the Petroleum Exporting Countries (OPEC) and their 10 allies, including Russia, had cut production sharply in 2020 as prices collapsed after the Covid pandemic emerged.
The group, dubbed OPEC+, began to increase output last year, renewing every month a target of 400,000 barrels per day, as demand and prices recovered after countries began to lift Covid restrictions.
OPEC+ agreed on a similar increase again earlier this month despite soaring crude prices and geopolitical tensions rattling the markets.
But analysts have said some members, such as Angola and Nigeria, have been unable to scale up their production and others, such as Saudi Arabia and the United Arab Emirates, are unwilling to do so.
“Chronic underperformance by OPEC+ in meeting its output targets and rising geopolitical tensions have propelled oil prices higher,” the IEA said in its monthly oil market report.
Prices of the benchmark US and international contracts hit seven-year highs in January and have hovered around $90 per barrel.
“If the persistent gap between OPEC+ output and its target levels continues, supply tensions will rise, increasing the likelihood of more volatility and upward pressure on prices,” the IEA said.
“But these risks, which have broad economic implications, could be reduced if producers in the Middle East with spare capacity were to compensate for those running out,” said the agency, without naming any country.
The IEA has 30 members — mostly Western countries — and it advises governments on energy policy. Saudi Arabia and Russia are not members.
In its own monthly report on Thursday, OPEC said production from its 13 members had increased by just 64,000 barrels per day between December and January to reach almost 28 million barrels per day.
For its part, the IEA raised its 2022 demand outlook to 100.6 million barrels per day, an increase of 3.2 million barrels per day, as governments further ease Covid restrictions.
The agency had previously forecast demand for this year at 99.7 million barrels per day but the figure was revised up following a “reassment of historical data” from Saudi Arabia and China. 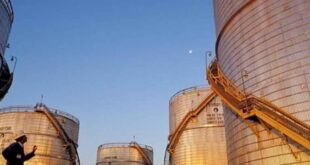