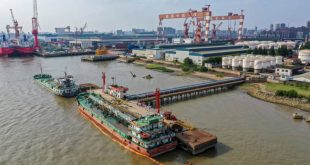 Solar PV is to become Europe’s leading source of power within the next five years, International Energy Agency (IEA) chief Fatih Birol has said.
Speaking at SolarPower Europe’s SolarPower Summit, held virtually this year, Birol, executive director at the IEA, teased new details to be released in this year’s World Energy Outlook, slated to be published next month.
Birol confirmed that the 2020 edition of the World Energy Outlook will state that solar PV is to become the largest power source in Europe, in terms of generation capacity, by 2025. But this is contingent on European governments abiding by net zero and other decarbonisation commitments.
“Our numbers show that if Europe is able to follow through on the net-zero goal, within five years of time, solar will be the number one electricity capacity in Europe, overtaking everybody,” Birol said in a statement issued after the conference session, held yesterday (29 September 2020).
The claim surrounding solar may be somewhat surprising to stakeholders of the solar industry given the IEA’s previous deployment forecasts, which have historically failed to keep up with the pace of solar’s deployment internationally.
The IEA forecasts – more detail on which will be included within next month’s publication of the full World Energy Outlook – also come at a time when Europe is laying the groundwork for a significant increase of renewables deployment.
The IEA has also been quick to laud the potential of renewables to play a lead role in the economic recovery from the pandemic. In April, the agency said renewables would be the only generation class to sidestep what it termed as an “historic shock” to the power sector and record growth this year. However it revised its forecasts for 2020 downwards a month later, indicating that COVID-19 was “hurting but not halting” renewables.
“Clean energy must be at the heart of the global economic recovery, as it offers a solution to the economic and climate crises. Solar was essential in offering resilience during the pandemic, and with the framework of the European Green Deal, Europe can lead the world in providing solar and renewables technology,” Birol added.
Walburga Hemetsberger, chief executive at SolarPower Europe, said that solar had a “very bright future” in Europe despite any COVID-19-related market contraction.
“The new data from the IEA confirms what our studies have shown: solar will become the number one energy source in Europe, and is ready to play a leading role in transitioning Europe to a climate-neutral energy system,” she said. 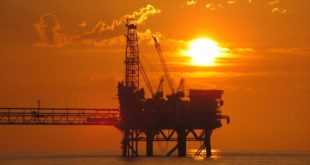