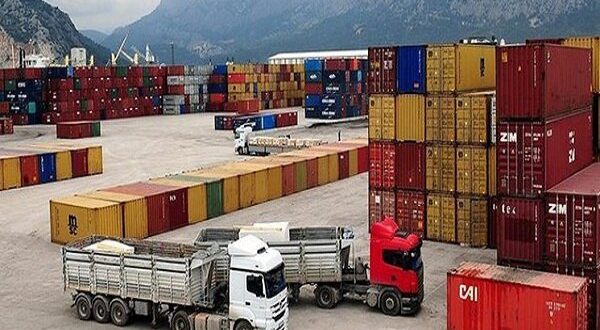 India-Chabahar-Afghanistan corridor became officially operational with the shipment of two containers through Mumbai, Chabahar and the Dogharoon border, according to the Director-General of Customs Transit of Iran.

Mostafa Ayati, Director General of Customs Transit of Iran said on Friday that the cargo was shipped this morning from Chabahar Customs to Afghanistan’s Herat via Dogharoon Customs.

The corridor had previously been opened through the Afghan-Indian route by shipment of 24 TIR Carnets, he said, adding that by sending these two containers on their way back from India, transport of goods under cover of TIR Carnets in the eastern corridor was successfully operational.

The purpose of this route is to develop the eastern India-Chabahar-Afghanistan corridor and eventually the CIS through Afghanistan, he noted.