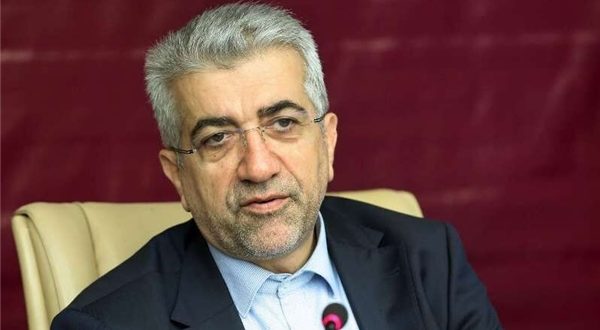 Iranian Energy Minister Reza Ardakanian said on Sunday that increasing economic cooperation between the two countries is one of the important requirements for achieving sustainable development and regional security.
The Iranian energy minister made the remarks during a meeting with the Special Representative of the UN Secretary-General for Afghanistan Deborah Lyons who is currently in Tehran at the head of a delegation for talks on Afghanistan with Iran’s officials.
Ardakanian recalled the diverse needs of this country, highlighting the abundant professional and economic capacities of the Islamic Republic of Iran to contribute to the scientific, industrial and economic development of Afghanistan.
The minister of energy, as the Chairman of the Joint Economic Cooperation Commission of Iran and Afghanistan, called for development of cooperation between the two countries in the fields of energy, customs, economy and other fields related to this commission.
Lyons, for her part, referred to the most important areas of economic cooperation between Iran and Afghanistan and the role of this international organization in facilitating this cooperation, voicing readiness for promoting mutual cooperation.