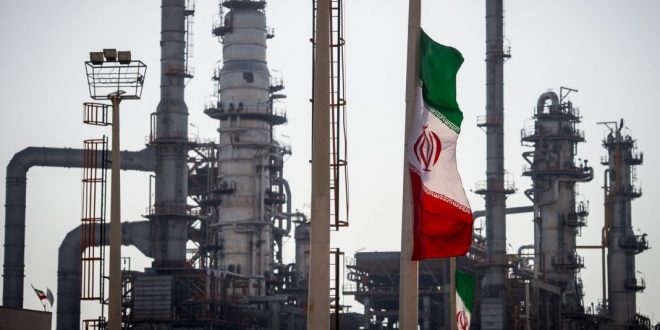 Iran and the Republic of Azerbaijan have signed a deal to double the amount of Turkmenistan’s gas that is transferred to Azerbaijan through the Islamic Republic’s territory under a swap deal.
The deal to increase the gas transfer through Iran to Azerbaijan was signed during a visit by the Iranian oil minister to the Azeri capital Baku.
But the swap deal itself was inked last year. Under the agreement, Turkmenistan will transfer 1.5 to 2 billion cubic meters of gas each year to the Republic of Azerbaijan through the territory of the Islamic Republic of Iran.
The deal is volume-based and Iran will use part of the gas as the fee for the gas swap. In the meeting between the Iranian oil minister and the Azeri side, other economic issues of mutual interest in the fields of energy, oil and gas, transportation and bilateral trade were also discussed.
Iran has been expanding ties with its neighbors and regional countries under the administration of President Ebrahim Raisi