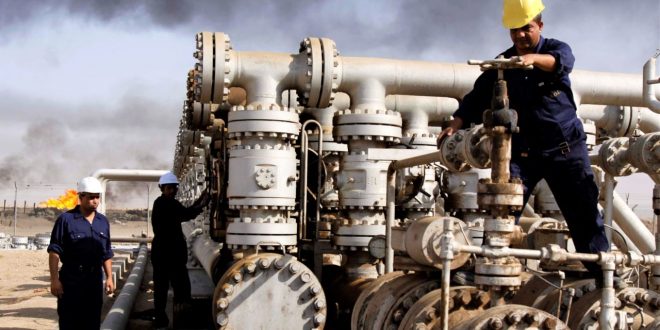 Iranian petrochemical companies now fully meet the domestic need for benzene and the imports of the chemical product will stop from now on, according to an Oil Ministry’s statement on Sunday.
Iran will no longer need any imports of benzene as one of the Iranian petrochemical companies has now met the domestic needs, according to a statement by the Iranian Oil Ministry.
According to Oil Ministry’s official website, Bu Ali Sina Petrochemical Company, the aromatic complex succeeded in producing more than 100% of its production program for benzene in the calendar year of 1399 and reached maximum production by supplying 85,610 thousand tons of petrochemicals, up 8% year-on-year.
In this regard, Ardalan Sedaghatzadeh, the Commercial Director of Bu Ali Sina Petrochemical Company, said, “This increase in production has made the country needless of importing benzene as a strategic item, which is used as a base product in detergents and hygiene products.”
He continued, “With the 100% realization of the production plan in 1399, in addition to preventing the import of benzene, we exported part of the production of this strategic item, which in the face of harsh unilateral and oppressive sanctions against the country, has brought the country significant wealth.”
The commercial director of Bu Ali Sina Petrochemical Company added, “Also in 1399, the production of light cut rose 22%, heavy cut 7% and liquefied petroleum gas 7%.”
Sedaghatzadeh stated during the same year, the company’s land exports grew 340% year-on-year.
According to him, the total sales of the company showed a 25% increase compared to the preceding year, which promises good days of Bu Ali Sina Petrochemical Company under the sanctions by relying on domestic capabilities.

Previous China Is Switching Its Investment Focus in Africa from Oil to Minerals
Next Iran-Turkey Joint Economic Coop. Commission to Convene