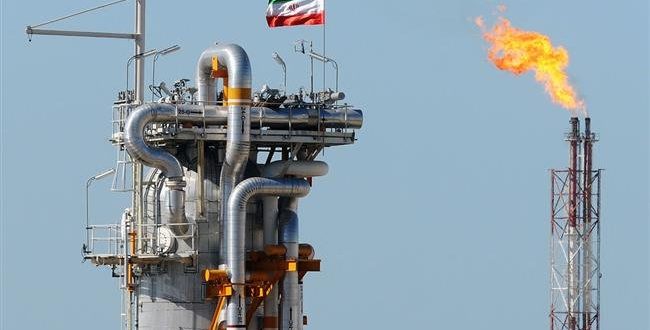 Tehran can increase its oil production to 6.5 million barrels per day, more than double the current volume without any problems, Bijan Zanganeh, the Iranian oil minister, said on Monday as published by the ministry’s Shana portal.
US Imported Oil Twice From Iran in Last Two Quarters Despite Sanctions, EIA Data Shows
“It is necessary to increase oil production, and to do it as soon as possible, because international restrictions will become an issue for us. We are now producing 3 million [barrels per day]. My advice to any government that comes to power in Iran is to prioritize increasing oil production to a total of 6.5 million barrels,” Zanganeh said.
The minister noted that Tehran can “easily” hit these numbers. According to Zanganeh, oil is the basis for political influence and security.
Zanganeh earlier announced the ministry’s plans for the new fiscal year with a target output of 4.5 million barrels per day. More than half of the production will be exported, while the rest will be used for domestic needs. The minister also stressed that Tehran does not intend to ask for permission from OPEC to increase oil production.