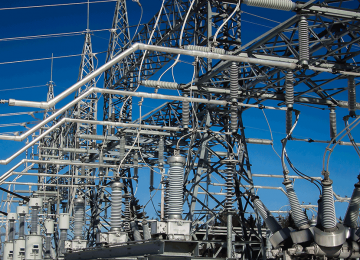 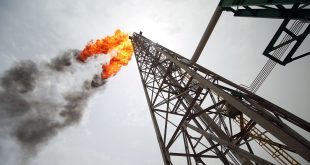 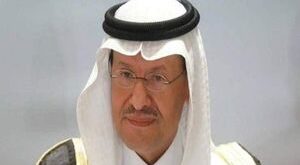 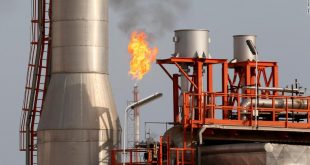 Hamid Hosseini , the spokesman for the Iranian Oil Derivatives Exporters said that about 1500 megawatts of electrical energy and 30 million cubic meters of gas per day have been exported to Iraq.
“In light of Iraq’s need for electricity in summer, America was forced to extend the waiver of this country from the embargo, contrary to its previous allegations,” Hosseini said in a statement to “Ilna” website.
He explained that Iran exports 1000 to 1500 megawatts of electricity to Iraq daily, as it is not possible to supply electricity to this country in unlimited quantities in the summer because of the peak consumption.
The US Secretary of State, Mike Pompeo told the new Iraqi Prime Minister, Mustafa Al-Kadhimi, that the United States would give Iraq a 120-day exception to continue importing electricity from Iran to help the new government succeed.
“In support of the new government, the United States will press ahead with granting a 120-day exception to import electricity as an expression of our desire to help create the conditions for success,” the State Department said in a statement regarding a phone call between Pompeo and Al-Kahdimi.
Washington has repeatedly extended the waiver that allows Baghdad to use Iranian energy supplies necessary for its electricity grid for 90 or 120 days.
But it extended the waiver last month for only 30 days while Baghdad was having trouble forming a new government.
On the return of export revenues to Iran, Hosseini indicated that preparations have been taken since the previous year, not to withdraw from the frozen assets in the Central Bank of Iraq differently, as the bank announced its willingness to allocate the funds to buy goods from Iraq, after adjustments to the bank account.
He added that at the present time, the proceeds from the export of gas and electricity are deposited in the Commercial Bank of Iraq, and we have been able to withdraw part of it in the past Iranian year (ended 19 March 2020).

Previous US Withdrawal from JCPOA Leads a Security Decline in PG
Next Iran’s Trade Exchanges with Azerbaijan, Turkey Underway Amid Pandemic 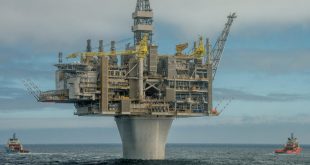