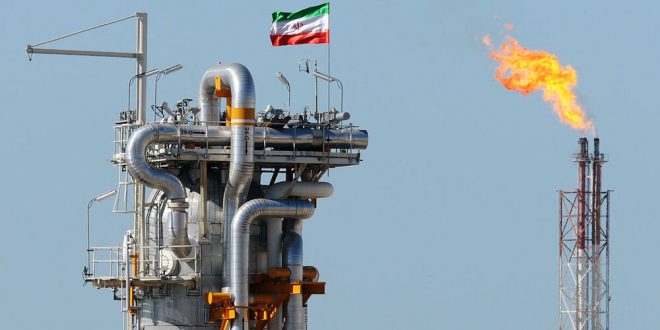 CEO of National Iranian Gas Company Hassan Montazer Torbati said on Tuesday that Iran’s gas export has made 100 percent growth in 8-year term of the incumbent Government with 18b cubic meters export in the current year compared with 9b cm export in 2013.
Torbati made the remarks in an interview with IRNA economic correspondent.
Torbati said that Iran continues to export gas to Turkey and Iraq as the main destinations, as well as Azerbaijan and Armenia.
He said that in 2013 Iran had an annual export of 9m cubic meters, while the number stands at 18m cubic meters in the current year and the daily export volume is 75m cubic meters.
Noting that negotiations to extend gas export contracts often begin in the final 5-year period, the official underlined that there was still enough time for Turkey export contract to negotiations, but Iran is now in the golden point.
Torbati also said that the private sector in Iran should get involved in gas export, as the market in Turkey has been transforming from a governmental to private environment, adding that Iran sees Turkey as a confident market and Ankara recognized Tehran as a sustainable supplier.
On the suspension of gas import from Turkmenistan, Torbati said that the dispute sparked off because the country wasn’t sure how Iran was going to pay and the case was referred to arbitration, obliging Iran to pay only its debt. However, some claims by Tehran on the volume and quality of imported gas led to subtraction of fines from Iran’s debt.
The official said that the gas export contract with Pakistan is still pending the construction of pipeline on the Pakistani side to complete. Iran is entitled to bring the case to arbitration, but avoids doing so because is optimistic about the future of the plan, he added.
Iran’s gas export to Europe can be done through several paths, the Turkey path, however, is the strongest one, according to Torbati.
He added that the idea is still a possibility and there hasn’t been serious negotiation, although Iran is a proper option.
Highlighting the improper gas consumption in Iran, he said that there was no extra gas to export; otherwise, Europeans would have come to negotiation to buy Iranian gas more seriously.