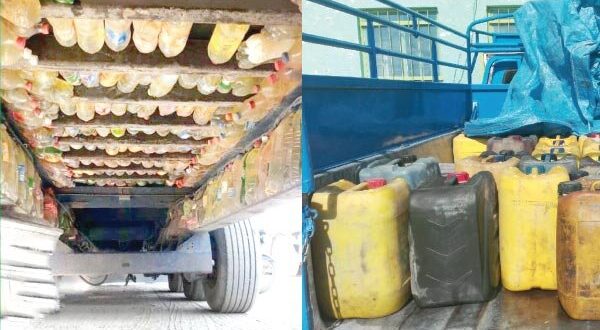 Iran has Stopped 17.5 Million Liters of Fuel Before Being Smuggled

Iranian forces have managed to seize a great amount of fuels before being smuggled to neighboring countries in the previous year, according to a high-ranking commander.

During the previous [Iranian calendar] year [March 2019 – March 2020], 17.5 million liters of diesel, gasoline, and kerosene were seized being smuggled out the country which shows a 25% increase compared to the year before, Iran’s Border Guard Commander Brigadier General Ghasem Rezaie said on Sunday.

Subsidized fuel in Iran is seen as an opportunity for smugglers to draw huge benefits. Iran, however, re-imposed using fuel cards and rationed gasoline back in November 2019 that was aimed in part to take the smuggling under control.