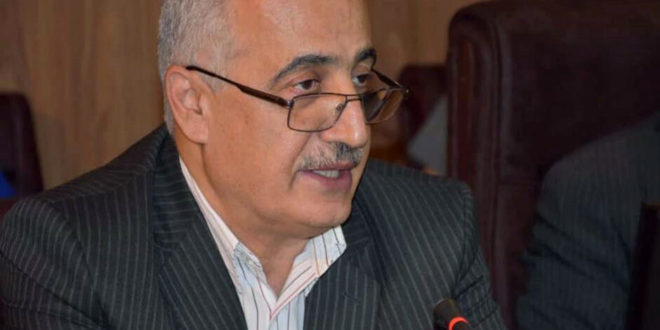 The director of production control at the National Petrochemical Company said: From the beginning of this [calendar] year (March 20) to May 10, the country’s petrochemical complexes achieved a 6% increase in production compared to the same period last year.

According to NPC, Seyed Jalal Mir Hashemi, referring to the fact that petrochemical products were being produced in the country in a satisfactory fashion, adding: This year, production has increased by 6% year-on-year from March 20 to May 10.

Iran’s petrochemical industry is braced for a production leap this year due to the existing capacities and ongoing measures, he said, adding new projects are planned to come online and idle capacities of certain facilities be tapped in order to optimize operations in the sector.

The director of production control at NPC stated: The petrochemical industry as one of the parent industries is one of the most important pillars of development and the driving force of various sectors of the country’s economy.