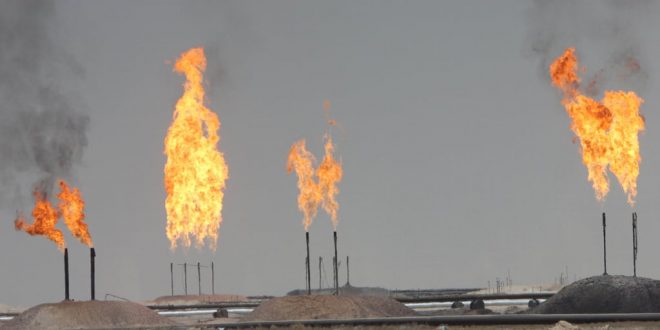 Iranian Oil Minister Javad Oji has expressed the country’s readiness for swapping Turkmenistan’s natural gas to Armenia, Shana reported.
Oji made the remarks in a meeting with Armenian Minister of Territorial Administration and Infrastructure Gnel Sanosyan in Tehran on Monday.
Speaking in this meeting, the Iranian minister also expressed the National Iranian Gas Company’s (NIGC) readiness for increasing gas exports to neighboring Armenia.
“Negotiations for gas swap from Turkmenistan to Armenia have started and we will soon achieve good results in this regard due to the high capacity of the country’s gas network,” Oji told Shana after the meeting.
“Today, during the negotiations, good agreements were reached on increasing gas exports, petrochemical products, and comprehensive development of mutual ties,” he said.
Iran and Armenia have been cooperating for years in gas and electricity swap, and two-way economic and political ties have grown in tandem with an increase in trade.
The two countries signed a gas-for-electricity barter deal in 2004, based on which, for a 20-year period, Iran would export gas to Armenia to be consumed by the country’s power plants, and in return, Iran imports electricity from Armenia.
Armenia has been importing gas from Iran since mid-2009.