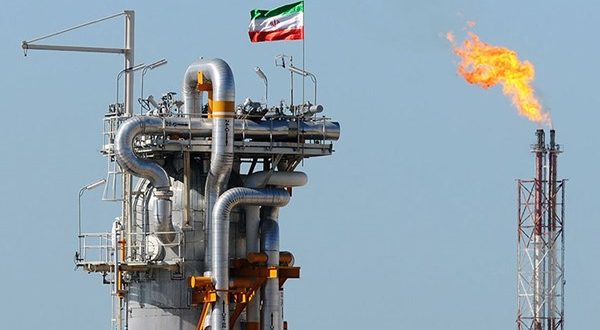 The offshore platform of Phase 16 of southern Iranian South Pars Field has come back to production, according to an official with Pars Oil and Gas Field.
The platform stopped gas excavation a year ago due to damages to parts of its pipelines stretching 110 kilometers on the seabed.
Alireza Ebadi said that the damaged pipelines have been repaired and the platform came back to production on Friday with a capacity of 500 million cubic feet.
In an exclusive interview with IRNA on Oct 20, Managing-Director of the South Pars Field Hadi Hashemzadeh Farhang said that once Iran completes the new phase of South Pars Field, it will outpace Qatar in gas excavation from the shared field by 120 mcm/d.
The official said that Iran finally won the “breathtaking marathon” over gas excavation in the shared field with Qatar.
Now 23 years after the South Pars development project inaugurated, the field, having 12 refineries, has turned into the biggest gas refinery complex of the world.
With the inauguration of phases 2 and 3 in 2001, the field used to produce some 56 mcm/d of gas which has now risen to 700 mcm/d, he added.
He said that what doubles Iran’s achievement in outpacing Qatar in the excavation of gas from the shared field is that only one-third of the area of the field is located within the Iranian territory while the rest two-thirds are in the Qatari waters.