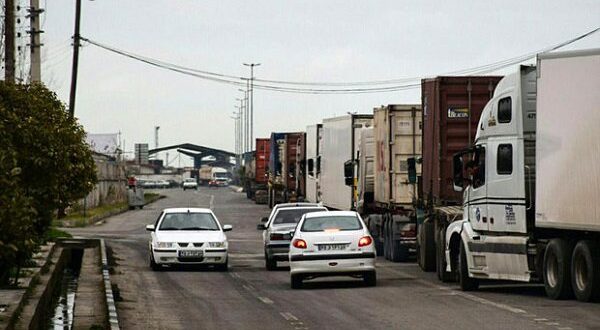 Iran to Export Goods to Azerbaijan in a Different Way

Iranian trucks exporting commercial cargo to the Republic of Azerbaijan can transship their cargo at the campus of customs to Azeri trucks without entering into Azerbaijan land, said Spokesman of the Islamic Republic of Iran Customs Administration.

According to the president of Azerbaijan’s Bilesavar Customs, Iranian transporters of commercial cargo to the Republic of Azerbaijan can transship and deliver their cargo to Azeri trucks without entering the Azerbaijan land until further notice, Rouhollah Latifi said on Thursday.

Concerns over the new coronavirus outbreak have made many Iranian neighboring countries close borders or set strict limitations and standards for passengers and trucks.