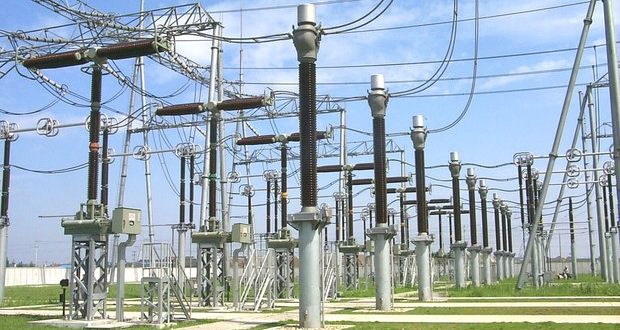 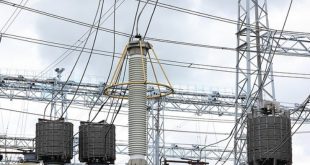 Iranian Energy Minister Reza Ardakanian announced that following a scheme called A-B-Iran, the ministry is going to inaugurate 500 trillion rials (about $11.9 billion) worth of energy projects in several provinces across the country during the current Iranian calendar year (ends on March 20, 2021).

He made the remarks in Markazi province where he inaugurated six hydroelectric projects on Tuesday through video conference.

The projects were inaugurated in the third week of the implementation of a major program called A B Iran – the acronyms A and B stand for water, electricity in Persian, in which 250 major water and electricity projects will be inaugurated across the country by March 20, 2021.

Back in March, Ardakanian announced that 5,931 energy projects worth about $210.4 billion were underway across the country.

Speaking on the occasion of finishing the last year’s A-B-Iran program on March 11, the official said during this program 227 major projects with a total investment of $7.99 billion went operational in the country.

According to the minister, during the 20 weeks of the mentioned program in the previous year, the minister made 31 trips to various provinces for inaugurating energy projects.

The official also noted that the energy ministry’s programs will continue in the current Iranian calendar year. 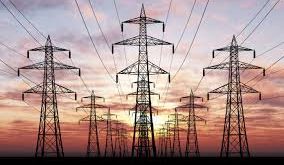