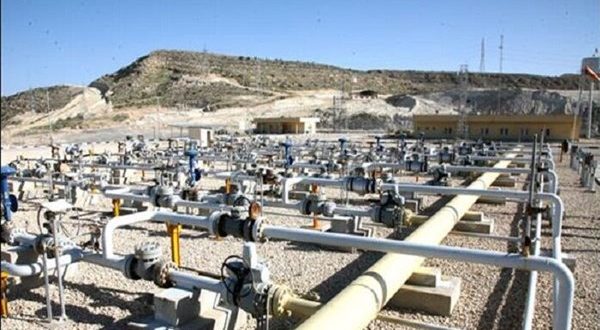 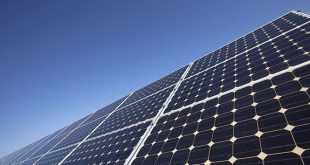 CEO of Parsian Gas Refining Company Farshid Abdali Dehdezi announced a 9% year-on-year increase in the production of gas and gas condensates in the first six months of the current Iranian year (March 21, 2020-September 21, 2020)
Abdali Dehdezi pointed out that his company supplied 10.34 billion cubic meters of natural gas and 3.88 million barrels of gas condensate in the first half of the year which was 9 percent higher than the plant’s output in last year’s corresponding period.
He noted that the increase in output occurred despite the excruciating heat of the South, and said, “In the first half of the year, we also saw an increase of more than 9% in the production of gas condensate compared to the first 6 months of last year.”
Parsian Gas Refining Company, as the largest sweet gas refinery and the second largest gas producer in the country, has an effective role in preserving and protecting the environment by supplying natural gas as a source of clean energy.