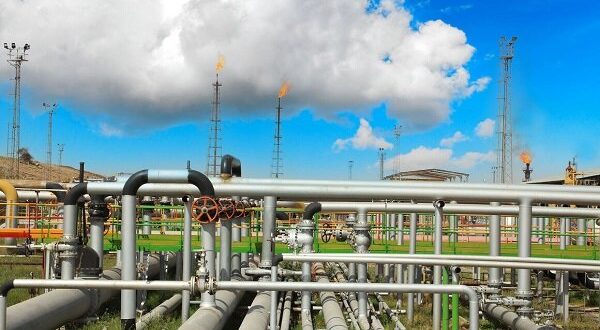 Iranian Oil Minister Bijan Namdar Zanganeh has said Iran is ready to return to the oil market as soon as the nuclear deal known as the Joint Comprehensive Plan of Action (JCPOA) is revived and the U.S. sanctions are lifted, Shana reported.
Zanganeh made the remarks after attending the 17th meeting of the Organization of Petroleum Exporting Countries (OPEC) and their non-oil allies known as OPEC+, which was held via videoconferencing on Tuesday.
Commenting on the issues discussed in the meeting, the official said: “It was a short meeting, mostly influenced by the imminent return of the Islamic republic to the oil market.”
Pointing to the remarks by OPEC Secretary-General Mohammad Sanusi Barkindo that Iran’s return should be orderly and transparent, Zanganeh said: “We are transparent, and will certainly take all necessary measures to be orderly, like our other activities.”
According to the minister, the OPEC+ meeting concluded with a decision not to increase production despite a prospect of a better economic situation in the coming months.
“Iran, Venezuela, and Libya are still exempted from the production restrictions,” Zanganeh confirmed.
At their 15th meeting, OPEC+ had agreed to increase their daily output by 350,000 barrels in May, 350,000 barrels in June, and 450,000 barrels in July.
The Iranian minister said that the next meeting of OPEC+ will be held in July.
Iran is gradually boosting crude oil production to get ready for a strong comeback into the global market as the talks with world powers over the 2015 nuclear deal show signs of progress.
Back in May, officials from the National Iranian Oil Company (NIOC) had stated that the country’s oil fields are going through overhaul operations and connections with oil buyers are being re-established, according to a report by Bloomberg.
“In the most optimistic estimates, the country could return to pre-sanctions production levels of almost four million barrels a day in as little as three months,” the report said.
Iran and other signatories of the 2015 nuclear deal, including the United States, are currently negotiating in Vienna and the two sides have signaled that an agreement is within reach.