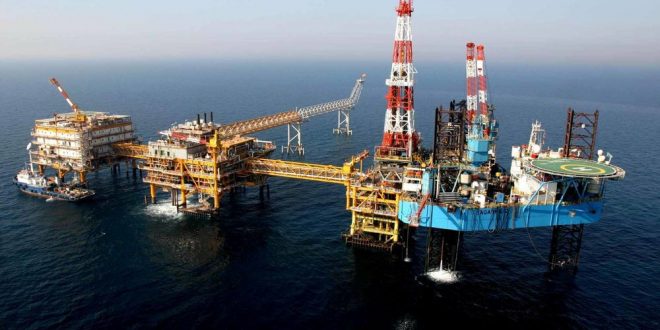 Director of Production and Operations of Pars Oil & Gas Company announced the cumulative growth of gas production from South Pars since the beginning of operation in 2002 at about 2,000 billion m3.

Iran shares the South Pars/North Dome field, the largest in the world, with neighboring Qatar.
Iran started developing its own portion of South Pars about 20 years ago