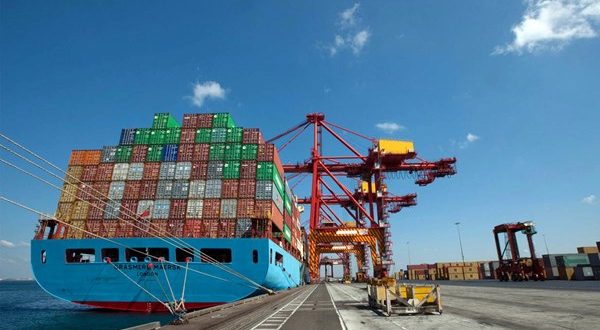 Head of Iran-Syria Joint Chamber of Commerce Keyvan Kashefi said on Sunday that the establishment of the Central Iranian Trade Building in Damascus is a step towards realizing $1 billion worth of non-oil goods export to Syria.
Referring to providing full equipment, meeting halls for economic conferences at the center, Kashefi said that the operation of the Iranian Trade Center in Syria has provided the possibility of connecting with the Chambers of Commerce, Industry, and Agriculture of important cities such as Damascus, Aleppo, Homs, Latakia. Besides, 24 Iranian companies have started their activities at the center.
Expressing hope for enhancing the level of relations between the two countries’ private sectors by launching the center, he went on to say, “The Iranian business center can play an important role in achieving the targeting of $1 billion exports to Syria by the end of next year.”