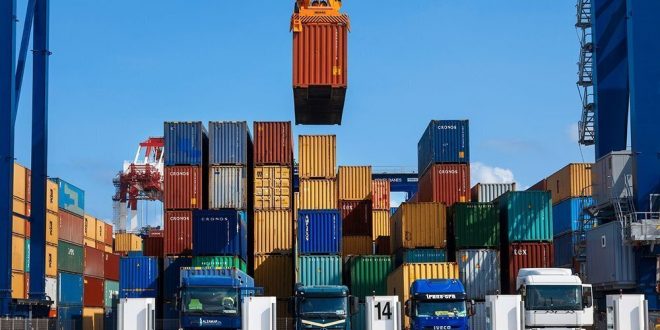 The Head of Trade Promotion Organization of Iran (TPOI) said that country’s non-oil export has increased 40 percent in the first three months of the current Iranian calendar year in 1401 (from March 21 to June 22).
Alireza Payman-Pak put the country’s balance of trade at $600 million, showing that Iran’s export of products exceeded imports in this period.
He promised that export incentives would be improved in the current year (started March 21, 2022) in cooperation with Plan and Budget Organization (PBO).
The TPOI chief emphasized that Iran’s export of non-oil products will boom in the current year since the activities related to exports have been delegated from the Central Bank of Iran (CBI) to the Trade Promotion Organization of Iran (TPOI).
The Organization has taken giant steps since the beginning of the current year in line with accelerating export of non-oil products, he added.