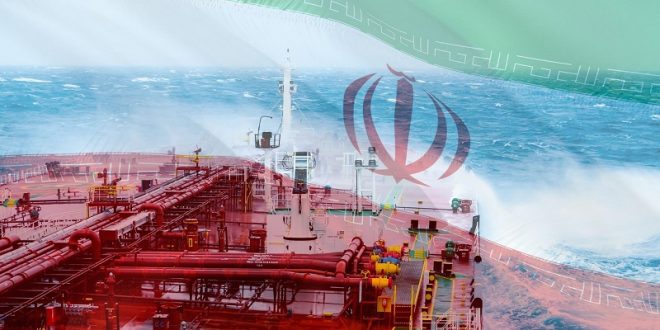 Iran’s oil exports have seen a 40-percent rise and the capacity of oil production has reached pre-sanctions level despite sanctions and economic pressure, the CEO of National Iranian Oil Company (NIOC) said on Sunday.
Mohsen Khojasteh-mehr said that Iran is in the first place of the world in aggregate oil and gas reserves, adding that Iran has about 175 billion barrels of oil and 33 trillion cubic meters of natural gas considering recovery factor, that is 330 trillion cubic meter equivalent in aggregate oil and gas reserves.
He further said that Iran has 1,200 billion barrels of oil equivalent gas condensates underground.
Iran’s oil production experienced a steep cut after the US in 2018 resumed sanctions lifted by the 2015 nuclear deal. However, the CEO said that the production capacity has reached the pre-sanctions level – 3.8m BPD, despite sanctions and economic pressure.
Khojasteh-mehr also said that Iran would keep producing oil and gas for the next century with the current conditions and production routine.
The NIOC CEO dismissed the role of US sanctions relief in Iran’s oil production growth and said that Iran has achieved this by domestic capacity and in the midst of extensive pressure by Washington.