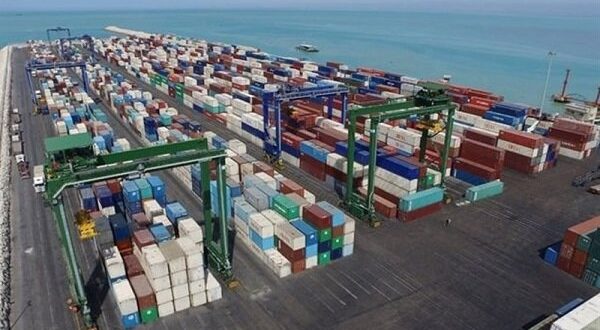 Iranian Minister of Roads and Urban Development Mohammad Eslami said that Iran’s trade exchanges with the two neighboring countries of Turkey and Republic of Azerbaijan are underway amid the coronavirus global pandemic.

Iran’s trade exchange in two rail terminals of Sarakhs and Incheh-Burun will also be resumed soon.

He made the remarks in a session of specialized committees of Coronavirus Combat and Prevention Headquarters, held in the presence of President Rouhani.

In this session, Eslami expounded on the latest situation of intercity transportation by observing health protocols and also measures taken in this regard including trade exchanges at 11 road border terminals in fully compliance with the health protocols.

Iran’s trade exchanges with Azerbaijan and Turkey at border terminals is underway, he said, adding, with the coordination made, country’s trade exchanges in rail terminals of Sarakhs and Incheh-Burun will be resumed according to the agreements made in this regard.

Turning to the basic goods in ports of the country and added, the basic goods and commodities at ports has increased 63 percent in the current year [started Mar. 21, 2020] as compared to a year earlier.

In addition, volume of exit of goods from port via train has increased by 2.5fold as compared to the last year’s corresponding period, Iranian Minister of Roads and Urban Development Mohammad Eslami added.