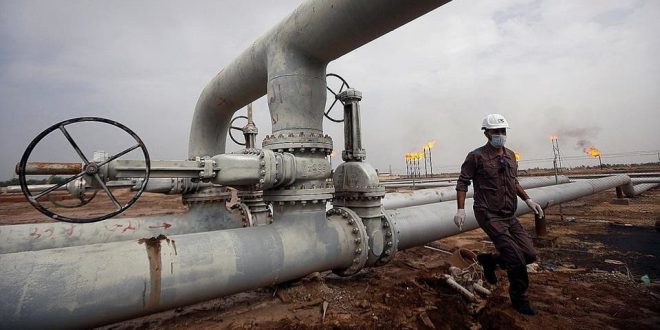 Iraq to Drill a New Oil Well in Maysan

Iraqi drilling company has started boring a new oil well in the Maysan governorate in the south of Iraq, the State-owned company said in a press release on Saturday.
The company said it deployed the 2,000 HP “IDC-23” drilling device to reach 3,290 meters depth in the new well named “Amara 19”.
The well will be operated by the Maysan Oil Company (MOC), according to the press release.
Last July, the head of MOC, Ali Jasem al-Bahadli, said that the company is working on developing and expanding the Amara oilfield in order to boost its production capacity to ultimately build a 5000 meter cubed crude reservoir.