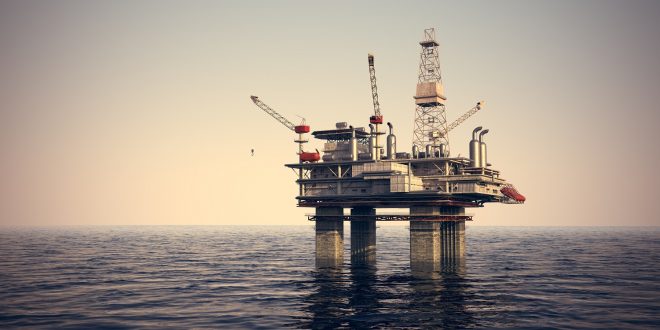 Iraq expects the price of oil to rebound and rise above $75/b in the coming months because current prices are “inappropriate” for producers, the country’s oil minister said Dec. 6, as OPEC+ sticks to its plan to boost output by 400,000 b/d in January.
“I think the current oil price is an inappropriate price for producers,” Ihsan Ismaael told the Iraqi state-run TV. “I expect it to return to stability in the coming months. I believe we will recover from this crisis and return to normal levels… hopefully to above $75/b.”
S&P Global Platts assessed Dated Brent at $72.19/b Dec. 6, up 0.38% from Dec. 3.
Iraq, OPEC’s second biggest producer, cannot afford a drop in oil prices and is seeking stability between supply and demand, he added.
“Iraq wants stability in oil markets,” he said. “Iraq cannot handle a big drop in oil prices and therefore we cannot handle supply to be more than consumption. That’s why we will have reservations about any increase in production if it is not directly consumed by consumers.”
OPEC+ decided at its Dec. 2 meeting to go ahead with its planned 400,000 b/d increase in January despite the spread of the omicron variant of the coronavirus and the US-led release of oil stocks from the Strategic Petroleum Reserves.
Ismaael said OPEC is working towards management of the oil market in a “positive” manner.
He expects all members of OPEC to look at the organization’s analyses and research before deciding on any increase in output, he added.