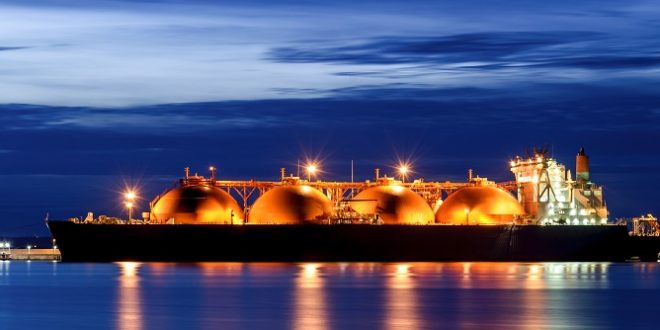 Japan is discussing with the European Union about coordinating further diversion of part of its liquefied natural gas imports to Europe, government sources said Saturday, as the region faces the threat of Russia restricting its gas exports.
The Japanese government will likely provide additional LNG supplies from April as long as it can ensure sufficient energy supplies for its domestic market after receiving further requests from the European Union, the sources said.
Japan, a major LNG importer, announced earlier this month it will provide part of its imports to Europe for March, with the amount expected to total around several hundred thousand tons.
The Japanese government will ask domestic firms to consider additionally diverting their LNG imports to Europe from April after securing stable supplies, the sources said.
Russia accounts for around 40% of European imports of LNG, putting the continent in a highly vulnerable position. There is mounting concern that Russia could cut its gas supply to retaliate for international sanctions triggered by its invasion of Ukraine since Thursday.