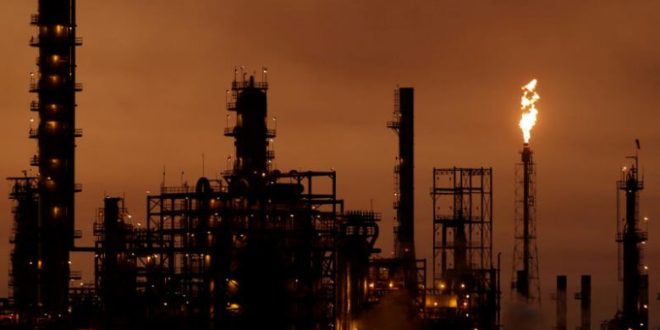 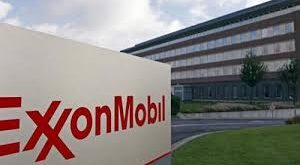 Japan-based JXTG Nippon Oil & Energy Corporation will conduct the feasibility study of a new ethylidene norbornene (ENB) plant, to be built in Jubail, as part of the Amiral petrochemical complex, announced by Saudi Aramco and Total on Oct. 8, 2018.

The new ENB plant project would make the Kingdom a third production site along with Japan and the USA, the company said in a statement.

The proposed capacity of the ENB plant is 23,000 tons per year and is expected to commence commercial operations in late 2020.

The Amiral project consists of a petrochemical complex that will be integrated downstream of the SATORP refinery, a joint venture between Saudi Aramco (62.5%) and Total (37.5%).

It will comprise a world-scale mixed-feed cracker – the first in the Gulf region to be integrated with a refinery – with a capacity of 1.5 million tons per year of ethylene and related high-added-value petrochemical units.

Previous JPMorgan: Oil-Price Collapse Not a Systemic Risk to Markets
Next Historic Fall in US Oil Prices Amid Virus Outbreak 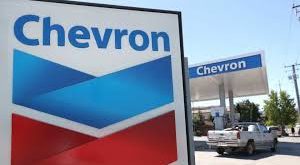